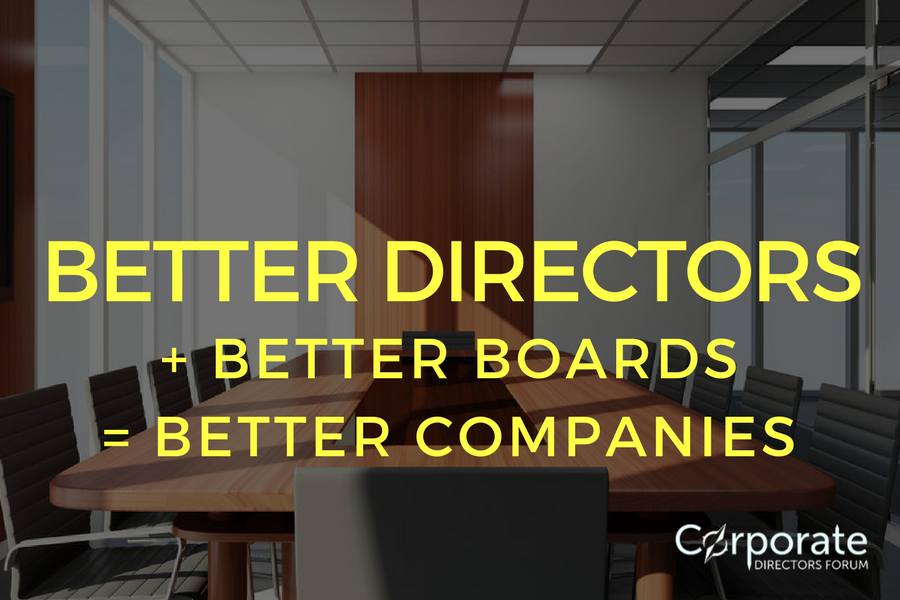 Posted at 21:08h in Podcasts by cdfadmin

With demands from Wall Street to deliver quarterly numbers, it’s easy for companies to get hijacked into focusing mostly on the short-term. But, the long-term success of companies requires ideas, practices and resources that support people in management roles — the ones on the front-lines leading the company into the future. So, it’s important that organizations pay attention to the top talent – not just C-Suite and senior management.
About the Guest: David Sokol has founded 3 companies during his career to date, taken 3 companies public and as Chairman & CEO of MidAmerican Energy Holdings Company; he sold the company to Berkshire Hathaway, where he continued to work his magic until he retired in 2011. The most stunning example of David’s leadership wizardry occurred in NetJets where he and his team turned a $157 million loss in 2009 to a $207 million gain in 2010.
Brought to you by CDF member, Kelli McCauley of McCauley & Company
14 minutes, 24 second