Has the Notion of Business Ethics Become Passé?

Has the Notion of Business Ethics Become Passé? 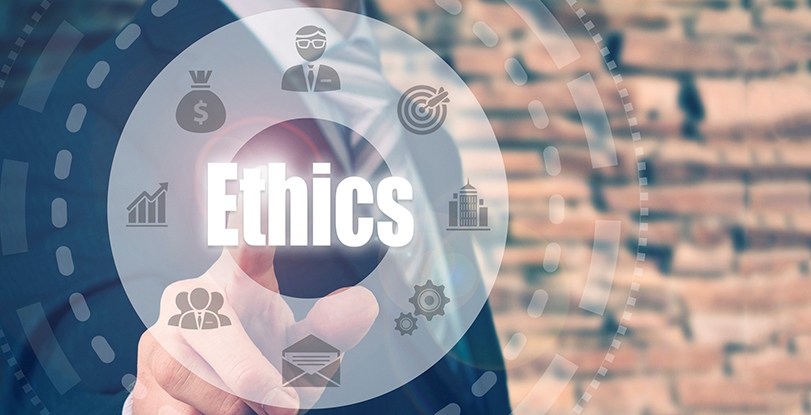 Is there a legitimate role for ethics as a driver of business behavior in our increasingly transactional world? Though the question may sound unduly provocative, company boards and executives – without necessarily even realizing it – are often forced to confront this issue. What role should ethics play in business decision-making, and has the answer to this question changed as the characteristics of shareholders and stakeholders has evolved over the years?

Our expert panelists will discuss:

Thank You to Our Sponsors

Click on the speaker’s image to read their full bio! 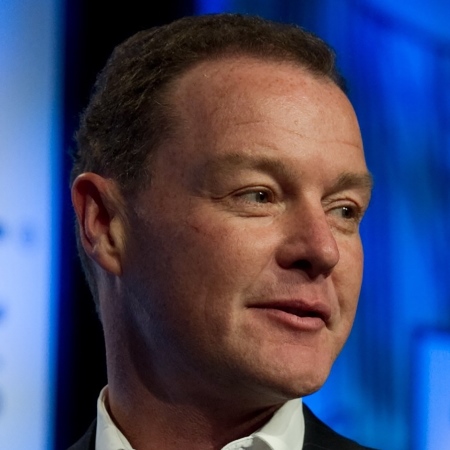 Michael Bush has served as Chief Executive Officer for a number of consumer related businesses where he has brought more than 25 years of successfully executing business growth strategies and building sustainable shareholder value in a variety of different business situations.

In 2013 he was an Advanced Leadership Fellow at Harvard University. He is currently on the Board of Directors of Ross Stores, Inc, a Fortune 500 corporation and Armenta, a luxury jewelry brand. He also serves as co-Chair of the Board of TechnoServe, a global not-for-profit economic development agency and serves on the Board of the Brain Injury Association of America.

Michael is a graduate of Dartmouth College and the Stanford Graduate School of Business. 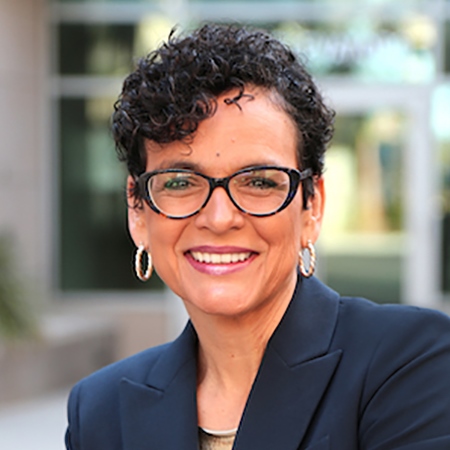 Lisa Ordóñez became the Dean of the Rady School of Management at UC San Diego beginning September 2019. She previously served for 25 years at the University of Arizona as a research faculty member and later as vice dean for over four years.

As vice dean at the University of Arizona, Ordóñez significantly impacted the operations of the Eller College of Management. At Eller, Ordóñez supported the development of an online undergraduate program, an international program, and six master’s programs. Ordóñez cultivated research by increasing funds and activities, successfully restructured the college-wide financial allocation model, initiated diversity and inclusion activities, and headed a successful AACSB review. She also co-chaired the university-wide strategic plan.

As dean of the Rady School, Ordóñez will apply her operational skills to lead the school and build on the strong foundation laid by founding Dean Robert Sullivan. As the second dean of the Rady School, she intends to transition the school from a start-up to focus on growth and further cement the school’s global business research prominence and impact as an innovation focused, economic engine within the San Diego business community and beyond.

Ordóñez’s academic interests are in the areas of decision making and behavioral ethics. Her research examines the negative aspects of goal setting. In particular, she has found that pursuing performance goals can lead to unethical behavior to meet those goals. She has published several scholarly articles and chapters in this field. She received a National Science Foundation (NSF) grant to support her work on ethical decision making and is a recognized expert in the field of ethical behavior in organizations. She has also examined the impact of emotions and other factors on decision making. Her research has been cited in numerous media outlets including Money Magazine, New York Times, The Economist, CNN, Forbes, Running Magazine, and Real Simple Magazine and on NPR Marketplace.

Ordóñez holds a Ph.D. in Quantitative Psychology, a Master’s in Marketing, and a Bachelor’s degree all from the University of California Berkeley. 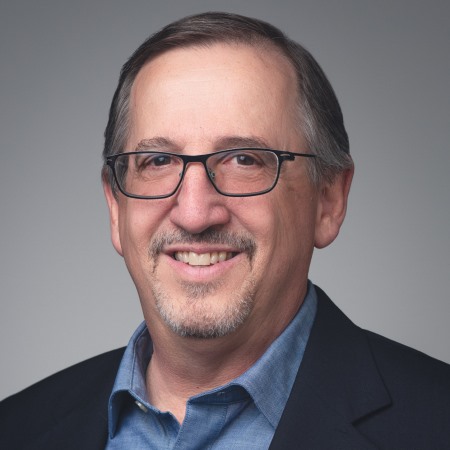 Phillip Rudolph is the Executive Vice President, Chief Legal and Risk Officer & Corporate Secretary at Jack in the Box Inc., which he joined in November 2007.  Mr. Rudolph came to Jack in the Box from Ethical Leadership Group, a Chicago-based ethics consultancy where, from January 2006 through October 2007, he was Vice President & General Counsel, in addition to maintaining a full complement of consulting clients.

From August 2003 through December 2005, he was a partner in the DC office of Foley, Hoag, a Boston-based law firm, where he specialized in advising clients in the area of Corporate Responsibility.  Prior to that, Phil was a Vice President in the legal department at McDonald’s Corporation between March 1998 and February 2003, where, among other roles, he was Deputy General Counsel, U.S. General Counsel and International General Counsel.  He also developed and oversaw the company’s global ethical sourcing program.

Mr. Rudolph began his career in the LA office of the international law firm, Gibson, Dunn & Crutcher in September 1983.  He moved to the DC office of the firm in 1985, was elected to the partnership in 1991, and remained with the firm as an antitrust and litigation partner until he joined McDonald’s in 1998.