What Do Our Current Political Realities Mean for Business?

What Do Our Current Political Realities Mean for Business? 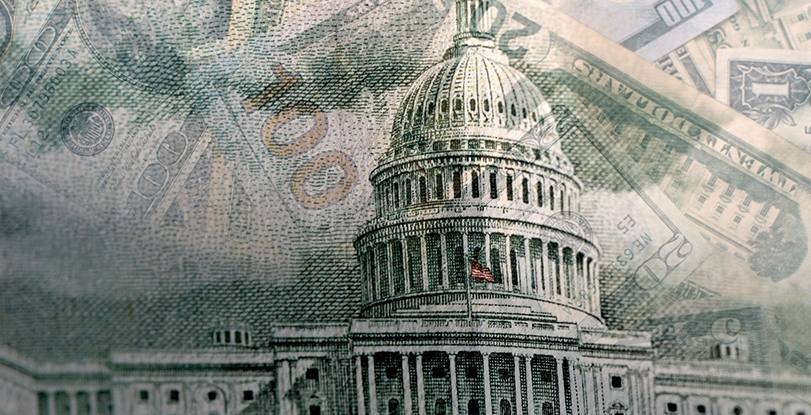 So, what’s ahead for us? Our expert will discuss how our new political realities will impact not only our San Diego region, but also how the policymaking context over the next two years may affect how American companies operate in local and global markets. He will share insights regarding the impact of mid-term election results on the direction of regional, state, and national policies, including how the debt limit, energy and climate, and foreign policy may shift. 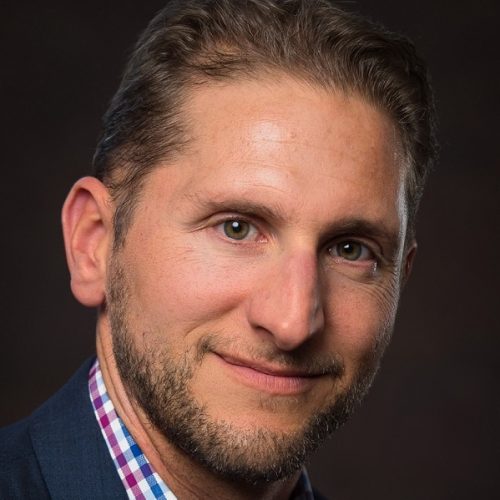 Thad Kousser, who studies American state and national politics, voting reforms, direct democracy, and how politicians use social media, joined the University of California San Diego Political Science department in 2003 and served as its chair from 2016-2022. His work has been published in journals such as the Proceedings of the National Academy of Sciences, the American Political Science Review, the Revue Francaise de Science Politique, the Journal of Politics, and Political Analysis. He has authored or edited the books The Logic of American Politics, Politics in the American States, The Power of American Governors, The New Political Geography of California, Term Limits and the Dismantling of State Legislative Professionalism, and Adapting to Term Limits: Recent Experiences and New Directions.  He has been a visiting professor at Stanford University, held the Flinders Fulbright Distinguished Chair at Flinders University in Australia, received UCSD’s Academic Senate’s Distinguished Teaching Award, served as co-editor of the journals Legislative Studies Quarterly and State Politics and Policy Quarterly, and has worked as a staff assistant in the California, New Mexico, and United States Senates. Kousser also comments on American politics for venues such as NPR, the New York Times, the Wall Street Journal, the Washington Post, Politico, and the Los Angeles Times. 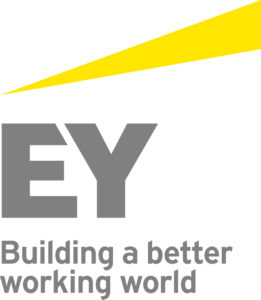