Shareholder Activism: The Ins and Outs

Shareholder Activism: The Ins and Outs

Goals of activist shareholders are wide ranging and can include both financial and non-financial objectives, but they are always about driving change. We are seeing an increasing number of activists and changes in their strategies/tactics, including some highly aggressive methods. An intense M&A transactions market also contributes to the growth in activism, and we can anticipate that activists will continue to intervene in proposed deals as they are announced.

Discover how your company can best prepare for shareholder activism from our experienced and expert panelists. Their insights will provide perspectives from a variety of scenarios to provide you with a clearer understanding of which activists might be looking at your company and what’s behind their motives. 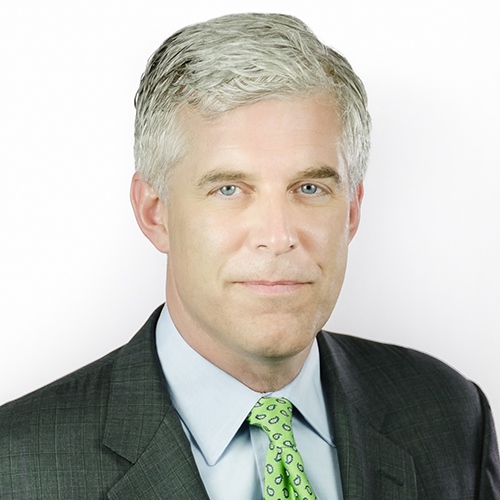 Mr. Bilicic heads the Firm’s Midwest investment banking business and global efforts in power, energy and infrastructure. In addition, Mr. Bilicic serves as a member of the Firm’s Global Executive Committee. Other than his time at KKR (see below), Mr. Bilicic has been at Lazard since March 2002.

Previously, Mr. Bilicic had been a Partner in the law firm of Cravath, Swaine & Moore from 1995. He joined Cravath as an associate in 1989. Mr. Bilicic’s diverse corporate practice at Cravath primarily focused on mergers and acquisitions, but also included bank financings, joint ventures, public offerings, project finance and swaps and other derivatives. Mr. Bilicic left the Cravath partnership, effective January 2001, to begin his investment banking career at Merrill Lynch where he was a Managing Director in the Mergers & Acquisitions Department focused on power and energy clients.

Mr. Bilicic developed a strong interest in the infrastructure area beginning at DeSales University where his senior thesis was entitled “The Federal Role in Infrastructure Revitalization,” and, among other things, recommended a national capital budget as a fiscally prudent measure to address the nation’s decaying infrastructure. At DeSales University, Mr. Bilicic also played varsity basketball and was co-captain for two years along with serving as the editor of the school’s newspaper. 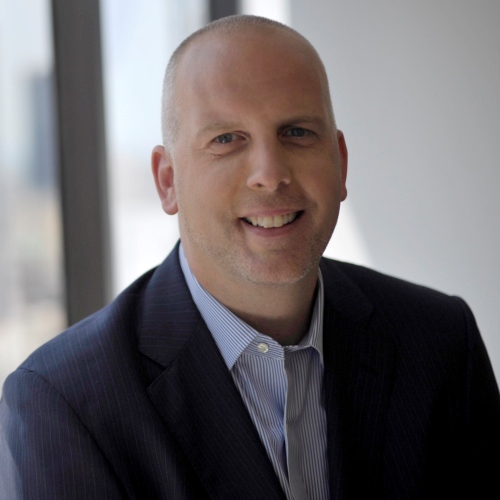 Eric was named one of PR Week’s 40 Under 40 in 2014. He has served on the Board of the San Francisco Chapter of the National Investor Relations Institute (NIRI). Prior to joining Joele Frank, Eric worked for Vice President Al Gore during the 2000 presidential campaign. During that time, he worked on the Democratic National Convention and participated in the Florida election recount. He provided pro bono public relations counsel to the Hetrick-Martin Institute, home of the Harvey Milk High School, when HMI was preparing to launch its new, publicly-funded New York City high school. Eric received a BA from the University at Albany and an MSc from the London School of Economics. 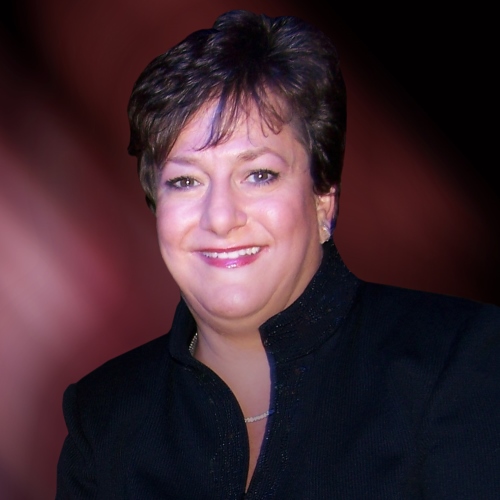 Carol DiRaimo is Chief Investor Relations & Corporate Communications Officer at Jack in the Box Inc. in San Diego.  Prior to joining the company in 2008, she was Vice President of Investor Relations for Applebee’s International, Inc., where she was employed for 14 years and served in a variety of capacities, including financial planning & reporting, treasury and corporate analysis, before heading the investor relations function.  Carol has nearly 30 years of experience in the restaurant industry and six years of public accounting experience at Deloitte.

From 2006 to 2011, Carol served on the Board of Directors of the National Investor Relations Institute.  In 2010, she was elected to the Board of Trustees of Rockhurst University where she serves as finance committee chair and on the advancement and audit committees. 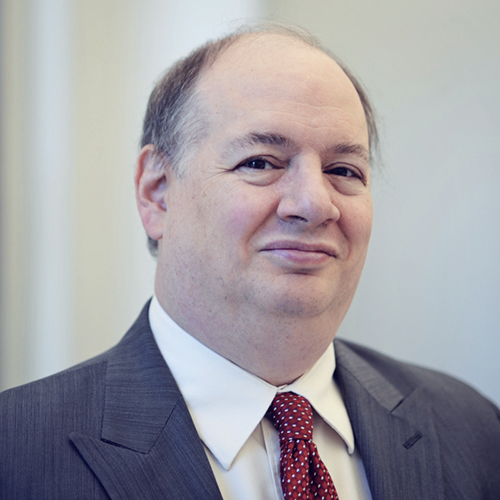 Prior to joining Innisfree, Mr. Miller was a litigator with Cravath, Swaine & Moore representing both issuers and dissidents in proxy contests and M&A transactions. After Cravath, Mr. Miller served as a Justice of the Supreme Court of the Republic of Palau.

THANK YOU TO OUR SPONSOR!