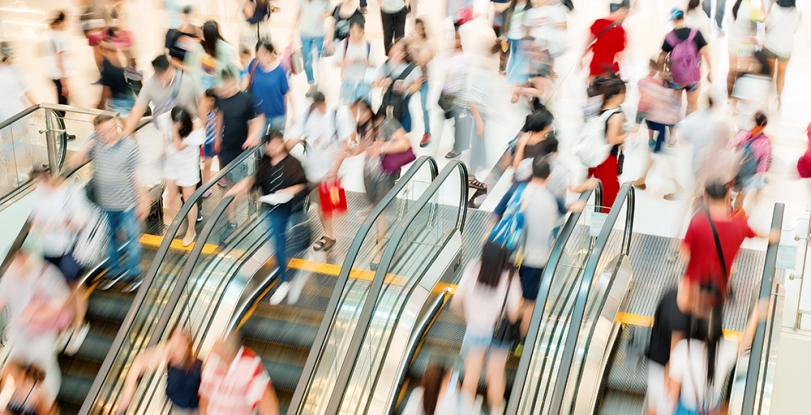 Hear from one of the most influential women in retail. What was the business philosophy that led to twice being recognized as one of the 50 Most Powerful Women in Business by Fortune and being named one of the nation’s top 25 managers by BusinessWeek?

Find out what it takes to move quickly through the ranks and find yourself at the head of it all while overcoming professional and personal hurdles and harnessing individual strengths to reach the top.

Don’t miss this outstanding opportunity to also learn about Jenny’s road to the boardroom, where she serves on a number of high-profile organizations, including Levi Strauss & Co., Poshmark, Paper Source and Kaiser Foundation Health Plan & Hospitals. 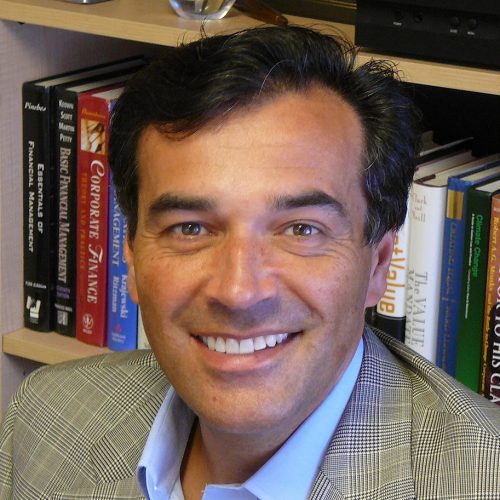 Richard A. Bennett is President and CEO of ValueEdge Advisors, a firm he founded in summer 2014 to help institutional investors engage with their portfolio companies.  From 2006 he was CEO and then Chairman of GMI Ratings and its predecessor, The Corporate Library, a globally recognized investment research firm specializing in corporate governance and ESG with offices in London, New York, San Diego and Portland, Maine.  In August 2014 GMI Ratings was sold to MSCI.

He worked as Director of Corporate Governance for LENS, an institutional activist fund, from 1997 to 2002.  He served from 2004 to 2016 as a non-executive director of Trucost, Plc, a U.K.-based firm offering products and services that allow companies, governments and fund managers to better understand their environmental performance.  From 2009 to 2014, he served on the Board of Governors of the International Corporate Governance Network (ICGN), and currently serves on the ICGN Nominating Committee. He is an independent director of Biddeford Internet Corporation d/b/a GWI (an ISP and telecom business), Atlantic Trust (Maine) (a fiduciary trust company), and Quoddy Inc. (a footwear brand enterprise).

Mr. Bennett has an extensive background in politics and government service as well as a wide range of private sector experience. A former president of the Maine State Senate, Mr. Bennett served four terms in the Maine Senate and two terms in the state’s House of Representatives. From 2013 to 2017, he was Chairman of the Maine Republican Party and a member of the Republican National Committee.  In 2014 he volunteered as a member of the MainePERS ESG Integration Task Force.

Directorship magazine has recognized Mr. Bennett six times in its annual list of the 100 “most influential people in corporate governance and the boardroom.” In December 2010, he was named by Global Proxy Watch as one of the “10 people around the world who had the most impact on corporate governance in the previous year”.

Mr. Bennett was a member of the board of trustees of Hebron Academy from 2010 to 2019. He was a member of the President’s Commission on White House Fellowships from 2005 to 2009. He graduated with honors from Harvard College in 1986 and received his M.B.A. from the University of Southern Maine in 2000. 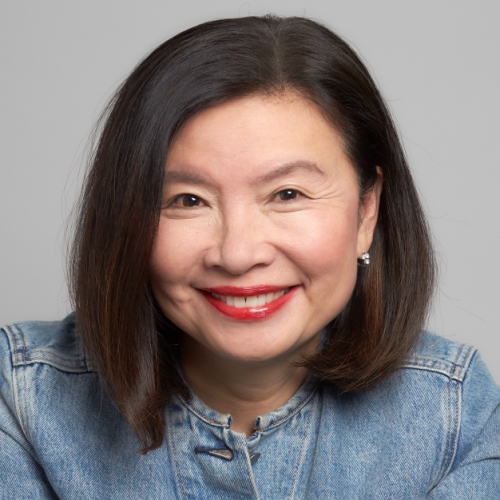 Jenny J. Ming is a veteran retail CEO with extensive board experience. A frequent speaker on the future and evolution of omnichannel retail.

Ms. Ming was the President and CEO of Charlotte Russe., a fast-fashion specialty retailer of apparel, footwear and accessories for young women from 2009 to 2019.

During her 20 years at Gap Inc., Ms. Ming was one of the members of the executive team that launched Old Navy in 1994, a $8 billion brand in the portfolio, and served as the first President of Old Navy from 1999 to 2006. Ms. Ming joined Gap Inc. in 1986, serving in various executive roles in the San Francisco and New York headquarters.

Business Week magazine named Ms. Ming, one of the nation’s top 25 managers in 2000, and she was included in Fortune magazine’s 2003 and 2004 lists of the “50 most powerful women in American business.”