Jerry Sanders on The Future of Business in San Diego

Jerry Sanders on The Future of Business in San Diego 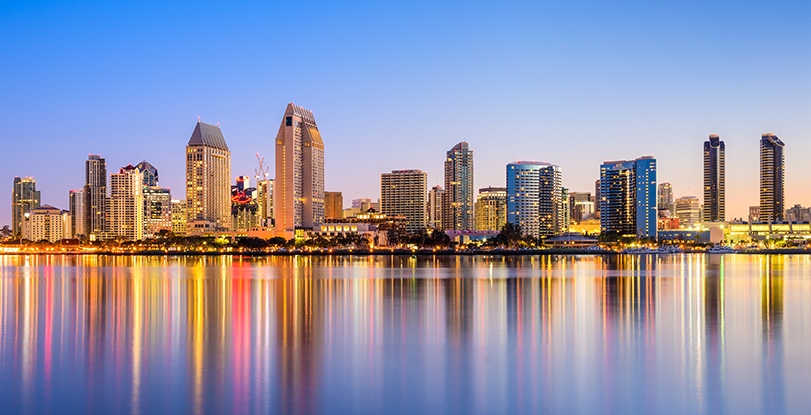 Jerry Sanders will share his outlook on the San Diego business landscape, where it’s going, and how to best prepare for 2020. He’ll communicate his informed perspective for the future of San Diego and the challenges and opportunities that we and our business community face.

Hear from a leader whose background is deeply embedded in San Diego, serving previously as our Chief of Police (1993-1999) and Mayor (2005-2012) and currently as the President & CEO of the San Diego Regional Chamber of Commerce. His invaluable insights will help us determine what each of us can do to have a positive impact on our companies and the entire region.

Thank You to Our Supporters 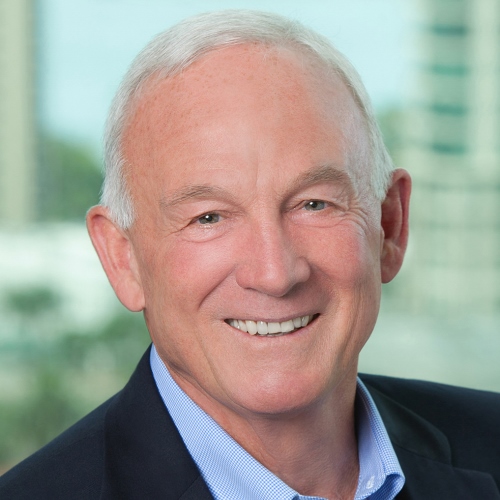 Jerry Sanders began his lifelong career in public service when he joined the San Diego Police Department at the age of 22, fulfilling his dream of becoming a police officer. He ascended the police department ranks, serving as the SWAT Team commander before becoming one of the youngest police chiefs in the city’s history.

In 1999, Sanders retired from the police force and became CEO of the United Way of San Diego, where he reduced the organization’s costs and increased fundraising by 20 percent. Three years later, he chaired the board of the local chapter of the American Red Cross. He increased financial transparency at the chapter and helped restore the nonprofit’s credibility.

In 2005, with his reputation as a successful turn-around executive, civic leaders urged Sanders to run for mayor. After winning in a special election, Mayor Sanders immediately launched a top-to-bottom review and streamlining of city operations, which eliminated more than 1,800 positions from the city budget.

Under Mayor Sanders, city financial staff completed six years’ worth of back-logged audits, allowing the city to return to the public bond markets in January 2009 — helping to fund the mayor’s commitment to repair San Diego’s long-neglected water, sewer and transportation infrastructure. Sanders also introduced Managed Competition to city government, which allows private companies to compete against city employees for the right to provide a variety of municipal services.

In addition to his broad reform agenda, Sanders has placed a high priority on economic growth and job creation during his time in office. Specifically, the mayor has been a champion of the region’s promising clean technology industry – including solar energy, biofuels and other environmentally-friendly products.

Sanders’ focus and leadership on water reliability led to widespread adoption of water-efficiency measures throughout the city. Since then San Diegans have responded by cutting their water use by 21 percent since 2007. Leading by example, he reduced his own home water consumption by 54 percent during that same period.

Sanders completed his second and final term as Mayor in December 2012.

Sanders currently serves as the President and Chief Executive Officer of the San Diego Regional Chamber of Commerce.