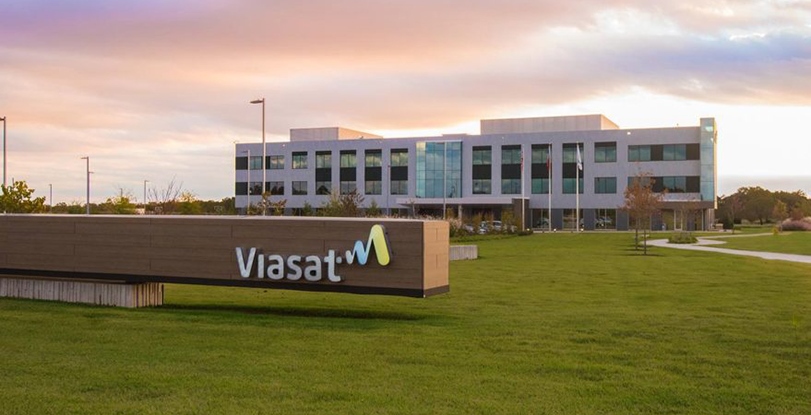 How do you launch a startup and build it into a multi-billion dollar business?

Come learn from someone who did just that.  Listen to Mark Dankberg, chairman and CEO of Viasat, in a fireside chat with reporter, Mike Freeman, tell the story of how and why.

The narrative is fascinating with many key learnings along the way.  Mark will share how he and two colleagues founded Viasat, a global communications company that has been instrumental in shaping how governments, military forces, businesses and consumers around the world communicate; where it’s going, why it matters and how it impacts all of us.

Mark is recognized as an industry expert in aerospace, defense and satellite communications. His achievements led to his induction in the Space and Satellite Hall of Fame. He will discuss the milestones in his own career path that formed his leadership perspective and the core values that triggered the drive to become an entrepreneur.

Thank You to Our Sponsor

Click to read more about our speaker and interviewer! 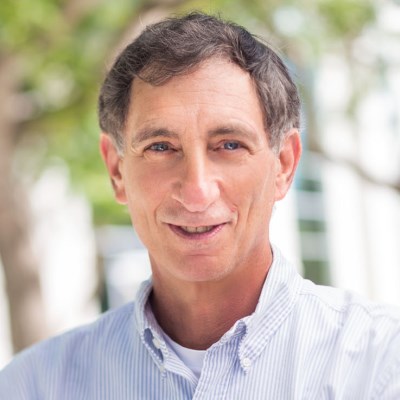 Mr. Dankberg co-founded Viasat Inc. in 1986. He has held the position of Chairman of the Board and Chief Executive Officer since inception. Under his leadership, Viasat has consistently been named one of America’s fastest growing technology companies.

Mr. Dankberg is an acknowledged industry expert in the communications, aerospace and defense sectors, and is the leading visionary for a new generation of ultra-high capacity satellite systems. He holds a number of patents in communications and satellite networking technologies; has participated on Department of Defense advisory panels; and has received a number of innovation leadership awards, including his 2018 induction into the CONNECT Entrepreneur Hall of Fame, 2016 Director of the Year award by San Diego-based Corporate Directors Forum, induction into the SSPI Satellite Hall of Fame in 2015 as well as Via Satellite Magazine’s Satellite Executive of the Year.  In 2017, Mark was elected a Member of the National Academy of Engineering (NAE).

Mr. Dankberg began his career with the Collins Radio Division of Rockwell International, and at Linkabit Corp. in San Diego, where he held positions in engineering, technical management and business segment management. He earned B.S. EE and M.S. EE degrees from Rice University and is a member of the Rice University Electrical and Computer Engineering Hall of Fame. 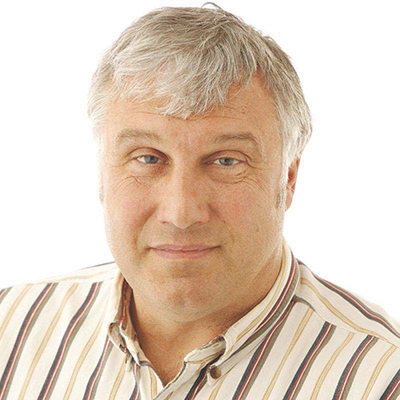 Mike Freeman covers technology for The San Diego Union-Tribune, including Qualcomm, Viasat, Cubic Corp., ResMed, Dexcom and others. Mike started at the Union-Tribune in 1999, covering the golf and action sports industries. Over the years, he has reported on commercial real estate, the housing bubble, banking and defense contractors. He also covered the Pinnfund Ponzi scheme and several real estate scams. He researches and writes a special section on executive compensation of local CEOs each year. Before joining the Union-Tribune, Mike was business editor of a daily newspaper in Bend, Ore. He graduated from Linfield College in McMinnville, Ore. with a bachelor’s degree in communications.