Aspiring Directors: Pathways to a Board Seat

Aspiring Directors: Pathways to a Board Seat 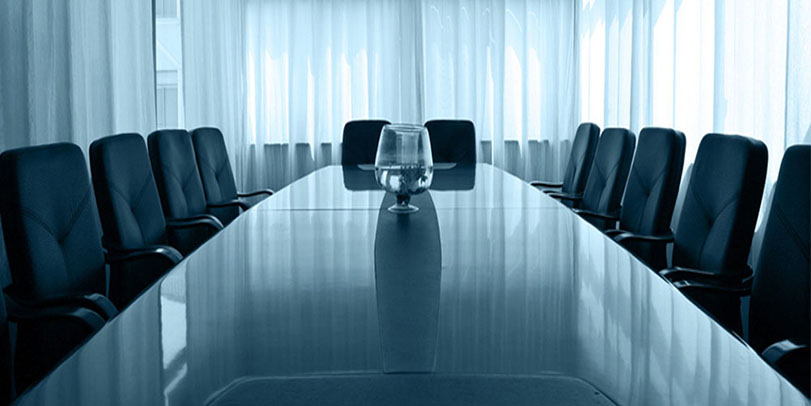 Join us for an engaging discussion on what it means to be appointed as a Director of a Board by sharing the experiences of long term Director David Pyott, newly appointed Director Christine Scheunemann, and George Anderson, who regularly represents Boards looking for their next Director. The discussion will also include thoughts on term limits, rotating Directors off the Board and expectations while serving on the Board. 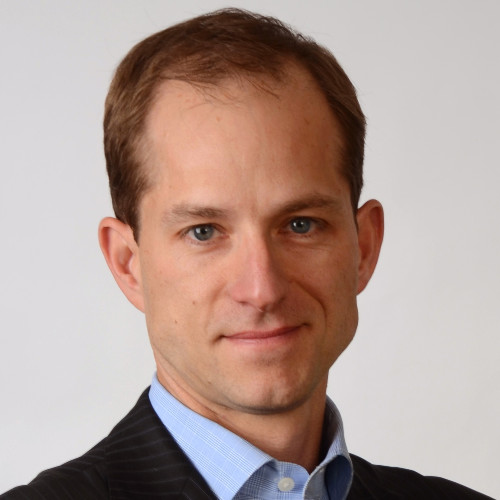 George advises boards and conducts searches for directors. He leads Spencer Stuart’s Board Effectiveness Practice in North America, consulting with CEOs and boards on governance matters such as board composition, director recruitment and onboarding, board and director annual assessment, and CEO succession. He is a recipient of Spencer Stuart’s Lou Rieger Quality Award for outstanding client service.

He has authored numerous articles on board matters for publications including Harvard Business Review. He is often interviewed by global media organizations and has been quoted on governance and leadership in publications such as The Wall Street Journal.

George is a regular speaker at events hosted by organizations such as the New York Stock Exchange (NYSE), National Association of Corporate Directors (NACD), and Corporate Board Member. He also convenes directors to support their development and leads Spencer Stuart’s New Director Program.

Before joining Spencer Stuart, George was a partner at Tapestry Networks where he convened several leading groups of corporate directors.  Previously, George was a principal at Toffler Associates, a senior consultant at Accenture, and a corps member in Teach For America.

George holds an M.Ed. in human development and psychology from Harvard University and a B.A. in philosophy from Haverford College. He serves on nonprofit boards and is a governor-appointed trustee of MassTech, a public economic development authority in Massachusetts. 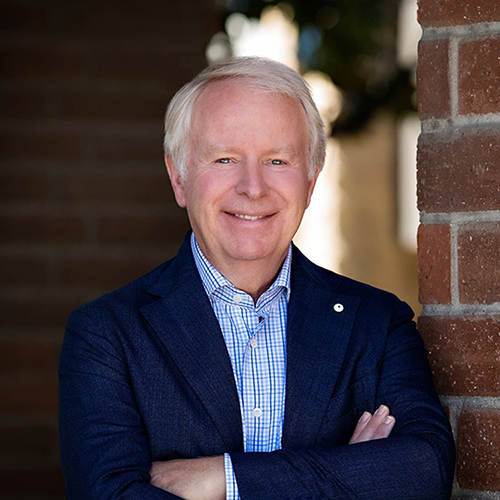 David E.I. Pyott, M.D. (Hon.), joined the Alynlam Pharmaceuticals, Inc., Board in January 2016. From 1998 to March 2015, Dr. Pyott served as Chief Executive Officer of Allergan, Inc., a global pharmaceutical company. Prior to Allergan, Dr. Pyott served as the Head of the Novartis Nutrition Division and as a member of the Executive Committee of Switzerland-based Novartis AG. Dr. Pyott is Lead Director and a member of the board of Avery Dennison Corporation, a public global labeling and packaging materials company. He also serves on the board of Alnylam Pharmaceuticals, Inc., a public biotechnology company and is a member of the Supervisory Board of Royal Philips in the Netherlands, a public diversified health and technology company. Dr. Pyott serves as Chairman of Bioniz Therapeutics, Inc., a private biotechnology company. He is Deputy Chairman of the Governing Board of the London Business School, is a member of the Board of Trustees of the California Institute of Technology, President of the International Council of Ophthalmology Foundation and a member of the advisory board of the Foundation of the American Academy of Ophthalmology. Dr. Pyott holds a Diploma in International and European Law from the Europa Institute at the University of Amsterdam, an Honorary Degree in Medicine and a Master of Arts degree from the University of Edinburgh, and a Master of Business Administration degree from the London Business School. 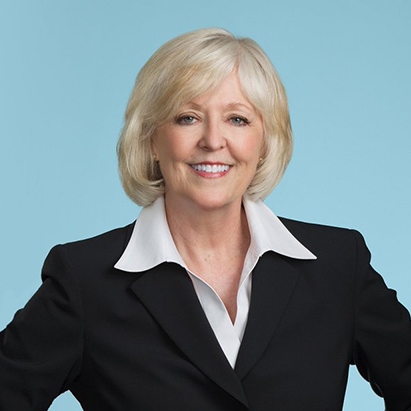 Christine Scheuneman is a corporate director and strategic advisor to national and international private and Fortune 100 companies. She is an award-winning leader achieving results with organizations by providing innovate and strategic advice and is a published author and speaker on corporate governance, finance, and consumer issues.
Ms. Scheuneman is a member of the Board of Directors of Farmers and Merchants Bank of Long Beach, where she sits on the Risk and Compliance and Nomination and Corporate Governance Committees. During 2020 she was appointed to the Advisory Board of Simpluris, inc.

Ms. Scheuneman recently retired as a senior partner of the international law firm Pillsbury Winthrop Shaw Pittman LLP. She represented many of the nation’s leading corporations, financial institutions, and real estate companies, as well as many preeminent international companies. She served as a key member of the firm’s Global Crisis Management Team and led successful high impact teams in investment, regulatory, finance, real estate, and consumer matters. She has been honored for demonstrating innovation through originality, leadership, and impact by the Financial Times.
Ms. Scheuneman serves on the Board of Directors of the National Association of Corporate Directors, Pacific Southwest Chapter, where she heads the Ambassador Program. She has been a Governance Fellow with NACD since 2015.

A long-standing member of the Advisory Board of the Center for Real Estate at the Paul Merage School of Business at the University of California Irvine, Ms. Scheuneman works with leaders in real estate and finance. She is the immediate past Chair of the Board of Trustees of Cottey College, the only independent women’s college owned and supported by women and now serves on the Advisory Board of its Serenbetz Institute for Women’s Leadership, Social Responsibility and Global Awareness. She is the Vice Chair of the Board of Directors of the Girl Scouts of Orange County, where she chairs its Audit Committee. She also serves on the Board of Directors of the Orange County United Way and its Finance and Advocacy Committees.

Held in Partnership with Forum for Corporate Directors!