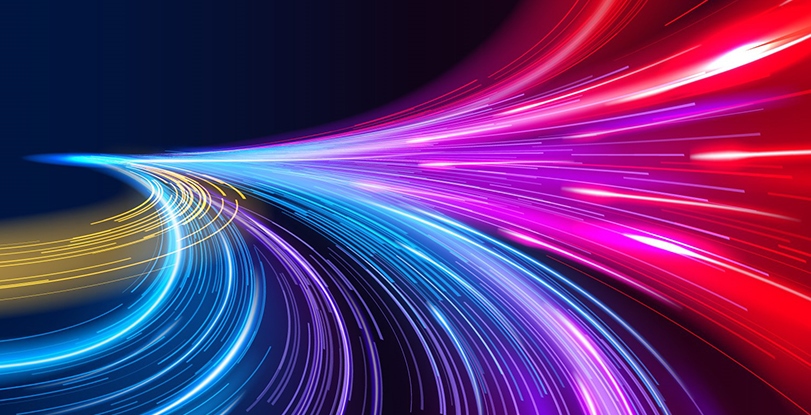 Thank you to our sponsor Moss Adams. To learn more about how to identify common cybersecurity threats and protect your organization, click on the icon below.

Boards of directors, CEOs and organizational leaders are being faced with abrupt shifts in every facet of their business in a new reality, which was unimaginable just a few months ago. Join us to hear from experienced CEOs and board directors about resilience and what it takes to pivot effectively in the midst of turmoil and uncertainty. They will discuss what they are doing to stay focused and address:

Julia R Brown is a member of the board and past chair of Corporate Directors Forum. She is a member of the board of directors of American Gene Technologies International and previously served on the board of directors of nine other development stage pharmaceutical or biopharmaceutical companies. She has chaired the compensation committees of five public companies. She also serves on nominating and governance committees.

In 2016, Julia received the Hugh Friedman award for the Corporate Directors Forum Director of the Year awards. In 2014, UC San Diego’s Alumni Association honored Julia as Honorary Alumna of the Year. In 2012, she received UC San Diego’s Chancellor’s Medal for distinguished service to the university. In 2010, Julia received CONNECT’s award for “Distinguished Contribution to the Life Science Innovation.” She was a winner of the San Diego Business Journal’s “Women Who Mean Business” award in 2006. In 2005, Girl Scouts San Diego named Julia one of “San Diego’s 10 Cool Women.” Julia has twice been honored in San Diego’s “Tribute to Women in Industry.”

Michael “Mick” Farrell was appointed ResMed’s CEO and has served as a director since March 2013. He joined the company in 2000, serving as president of the Americas region from 2011 to 2013, senior vice president of the global sleep apnea business unit from 2007 to 2011, and various senior roles in marketing and business development.

Mick serves on the board of directors of ResMed, the Advanced Medical Technology Association (AdvaMed) and Zimmer Biomet (NYSE: ZBH), a multibillion dollar public company that provides implantable musculoskeletal medical devices for patients globally. He is also a member of two committees at Zimmer Biomet: Nominating and Governance as well as Compensation and Management Development. He also volunteers as a trustee for non-profit organizations: UC San Diego Foundation, Rady Children’s Hospital, the La Jolla Playhouse, and Father Joe’s Villages in San Diego, California.

Mick holds a bachelor of engineering with first-class honors from the University of New South Wales, a Master of Science in chemical engineering from the Massachusetts Institute of Technology, and a Master of Business Administration from the MIT Sloan School of Management.

Richard W. Pascoe has been a director and served as Chairman and Chief Executive Officer of Histogen Incorporated since January of 2019.

Mr. Pascoe served on active duty as a Commissioned Officer with the U.S. Army’s 24th Infantry Division to include one combat tour in Iraq earning several awards and decorations including the Bronze Star Medal. He is a graduate of the United States Military Academy at West Point where he received a B.S. degree in Leadership. Mr. Pascoe is currently serves as the Civilian Aide to the Secretary of the Army for Southern California, where he serves as a volunteer liaison between the Secretary and the local community.