Supply Chain – Planning for the Unpredictable

Supply Chain – Planning for the Unpredictable 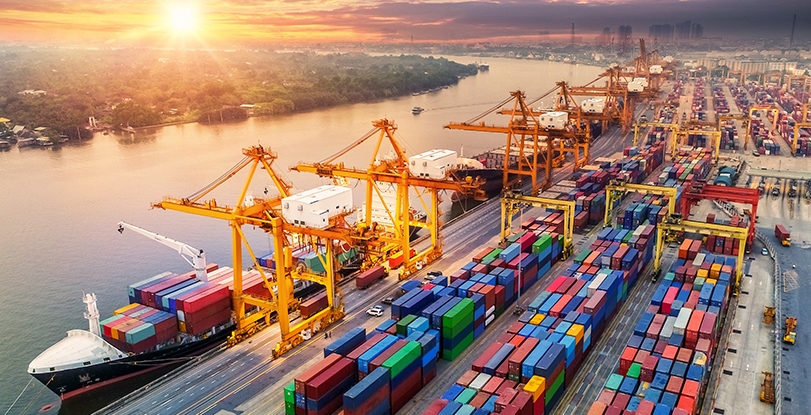 The significant supply chain disruption we are experiencing on a global scale has produced an upheaval with equally significant cascading effects at every level. It’s complicated and highly interconnected.

The pandemic disrupted almost every aspect of the global supply chain, and scarcity has become commonplace. With a shortage in shipping containers and reduction in shipping, an increase in the demand for durable goods and rampant labor shortages, we are running short of many products, and prices are shooting up.

Our expert panelists will discuss: 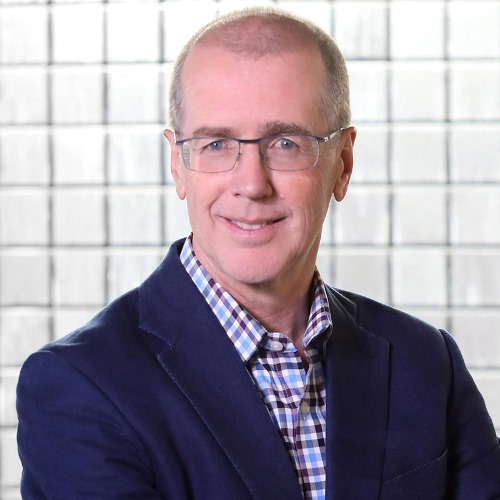 Robert Douglas was appointed ResMed’s president in March 2013 and chief operating officer in September 2011; together with ResMed chief executive officer, Mick Farrell, he holds full operational responsibility for ResMed and its subsidiaries.

Rob has a Master of Business Administration from Macquarie University, a Bachelor of Engineering in electrical engineering with first-class honors, and a Bachelor of Science in computer sciences from the University of New South Wales, Sydney. 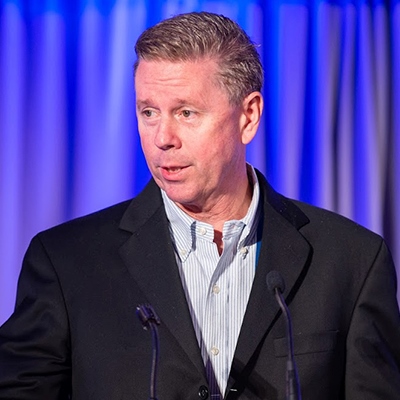 Rob is a Partner at Deloitte Consulting who has worked predominantly on Operations Strategy and Global Supply Management engagements since the mid 1990’s. He is Deloitte’s Supply Chain practice leader for the west coast and leads the Transportation Industry Sector. He specializes in working with clients who manufacture highly engineered products across a variety of industries including Bio Tech, Med Device, Aircraft Maintenance, Semi-Conductor Equipment and Industrial Products. He is a leader in Deloitte’s Direct Materials Supply Management practice and has most recently led a systems integrator efforts to install a wide variety of supply chain applications including Kinaxis, Coupa, Ariba, and Koerber. Earlier in his career, he was a Mechanical Design Engineer for the Aerospace and Defense Industry in Torrance CA designing test equipment for military and commercial aircraft applications. He lives in South Orange County. 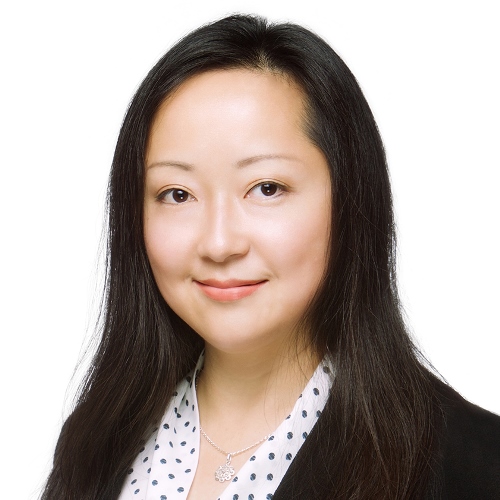 Helen’s professional career working on disruptive innovations has brought her passion, joy, and self-fulfillment. Her experience in multinational technology companies, from Apple’s first iPhone to Google’s self-driving car, has shaped her transformational leadership style. She connects Silicon Valley and Supply Chain companies worldwide through partnership and collaboration. As the Chair of the Institute for Supply Chain Excellence & Innovation at the University of California San Diego, she leads research projects that frame Post-Globalization Movement and Supply Chain competitiveness. Helen teaches “Innovation to Market” and “Emotional Intelligence” at Rady School of Management and gives keynote speeches and

leadership workshops. In addition, her latest podcast Oceanside Chat: A New L.I.T.E., builds an intellectual bridge between the current and future generations of thought Leaders, Innovators, Technologists, and Entrepreneurs.

Previously, Helen was a Director of Partnership and Chief Supply Chain Officer at Google X. She worked on ambitious Moonshot projects, including VR/AR technology, renewable energy, autonomous driving, machine learning for health, and advanced robotics. Before Google, Helen had a long and successful career at Apple and helped deliver a portfolio of innovative products. Prior to Apple, Helen led the U.S. Procurement function at Foxconn Technology Group. She has a proven track record in Value Chain strategy and Supply Chain operation, ranging from large-scale consumer products to high-growth emerging industries.

* Given current healthcare concerns, all attendees are required to be fully vaccinated against COVID-19.