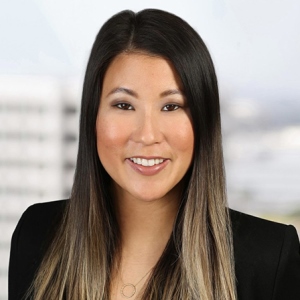 In 2016 and 2017, Kristalyn was selected as a National Employment Law Council Academy Fellow, a group of 25 national attorneys recognized for demonstrated excellence in management-side labor and employment law and remains an active member. Kristalyn is also an active pro bono attorney and serves as a member of the Public Law Center Advocates, a group of attorneys that encourages community outreach and pro bono efforts. 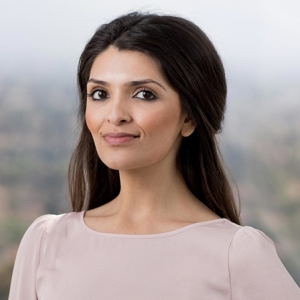 Sadia Mirza is an attorney in the firm’s Cybersecurity, Information Governance and Privacy practice group. She has experience in cyber law-privacy matters, having handled a number of data breaches and investigations in a variety of industries, including: health care, financial services, retail, and professional services. She develops privacy policies for all practice groups, guides clients through immediate forensics investigations, and coordinates initial crisis management including the maze of state and federal notification requirements, data governance standards, and regulatory compliance issues.

Sadia also serves as compliance counsel for clients across a variety of industries.  In this role, she has gained substantial knowledge of and experience with federal and state privacy laws, including the Fair Credit Reporting Act (FCRA) and the Children’s Online Privacy Protection Act (COPPA).  Most recently, she has been assisting clients navigate around the ambiguities of the California Consumer Privacy Act of 2018 (CCPA) and similar state laws concerning privacy and cybersecurity. With her years of experience as internal counsel, Sadia is able to break down complex legal issues into plain English and provide tactical, actionable advice.

Sadia is a member of the International Association of Privacy Professionals and a Certified Information Privacy Professional (CIPP/US). She provides ongoing analysis and commentary on developments in the consumer financial services industry, with a focus on privacy law developments, through the Consumer Financial Services Law Monitor blog at cfslawmonitor.com.

Prior to becoming an attorney, Sadia worked for JPMorgan Chase and Washington Mutual Bank. Her ongoing interest in the financial services industry led her to pursue an LL.M. in banking and finance after graduating from law school. 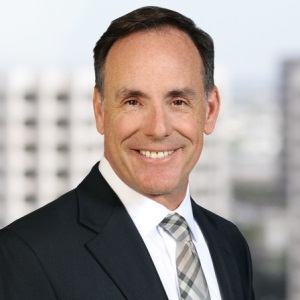 Mark has been advising and defending employers since 1992. He represents local, regional and national employers across a wide range of industries in all aspects of employment and labor law, with an emphasis on the unique challenges facing employers with operations in California.

After law school, Mark served in the United States District Court for the Eastern District of Virginia as a law clerk for the Honorable Rebecca Beach Smith. He then began his employment and labor law practice with Gibson, Dunn & Crutcher, where he was an associate and of counsel for eight years.

Please email gfascilla@directorsforum.com to register for the event.