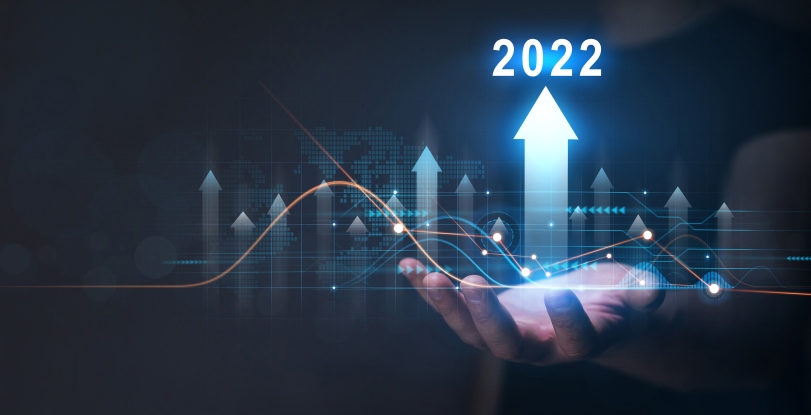 Beyond inflationary concerns, supply chain bottlenecks, and the ongoing global healthcare issues due to the COVID-19 pandemic and its multiple variants, what other economic factors are keeping you up at night? We are all well aware that uncertainty is a fact of life, but what are the signs in the economy that can help Boards mitigate risk and, in fact, potentially help their companies thrive? Our expert panelists will share their perspectives regarding: 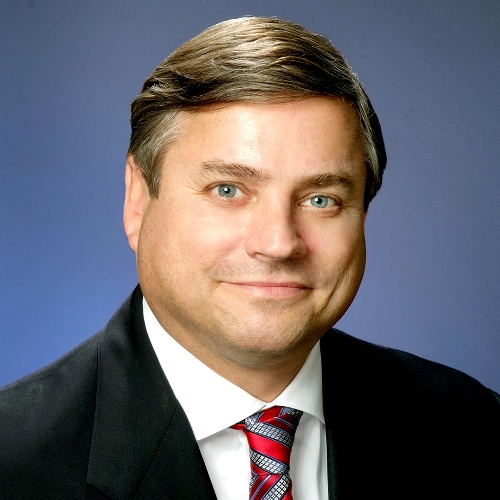 Bill is an accomplished Portfolio Manager and Financial Advisor with more than 30 years of investment management experience. As a Senior Vice President and Senior Investment Officer for the San Diego region, he directly manages investment portfolios for high net worth individuals, families and foundations.

Prior to joining Northern Trust in 2013, Bill was a Relationship Manager at Credit Suisse, and a Principal with San Diego based Hokanson Associates where he provided sophisticated wealth management solutions for high net worth individuals, families, family offices and foundations. In addition, a significant portion of Bill’s career was spent as an institutional portfolio manager. He was a Partner and lead PM for Nicholas Applegate where he managed over $9 billion of MidCap Growth assets for companies such as Johnson & Johnson, SBC Communications and the State of Oregon. Bill was also a Partner and Senior PM for Turner Investment Partners where he started the Small and Mid-Cap Growth products and managed assets for companies such as Coca-Cola, Shell Oil and United Airlines. The Turner Small-Cap fund, which he managed, was the #1 no-load fund in the U.S. in 1995 with performance of 68.2%

He is the Chairman of the San Diego United Way Investment Committee and a member of the CFA society, and the Financial Planning Association. He has also been a member of the Rancho Santa Fe Rotary Club, the Association for Corporate Growth, and the North County Estate Planning Council. 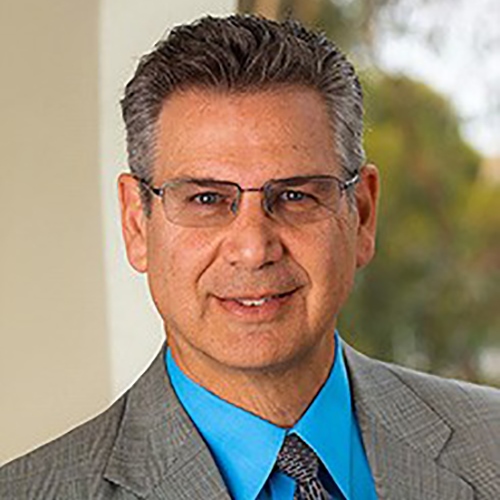 Norm is the Hahn Chair of Real Estate Finance at the University of San Diego (USD) and is affiliated with USD’s Burnham-Moores Center for Real Estate. He works with the FDIC, DOJ, and Collateral Analytics developing real estate analytic products and tools to support financial institutions and investors. Previously he was vice president of Analytics for the CoStar Group, a leading commercial real estate data and market analysis company. Prior to joining USD, he was academic director and the founder of the real estate program at the University of Cincinnati. He received his PhD from the Ohio State University.

Norm has published numerous academic articles, books and articles in trade market publications on housing, brokerage, mortgage risk, valuation, sustainable real estate and many other topics. His most recent book “Commercial Real Estate Analysis and Investment” with David Geltner at MIT, is in its third edition and is the world’s leading graduate-level real estate textbook. He has lectured around the world, including France, Singapore, Thailand, New Zealand and Russia. He has worked extensively with various trade associations and became one of the first “Distinguished Fellows” of the National Association of Industrial and Office Properties (NAIOP). He is currently a Homer Hoyt Land Use Institute Faculty and Board member.

ng over $500 billion under management. 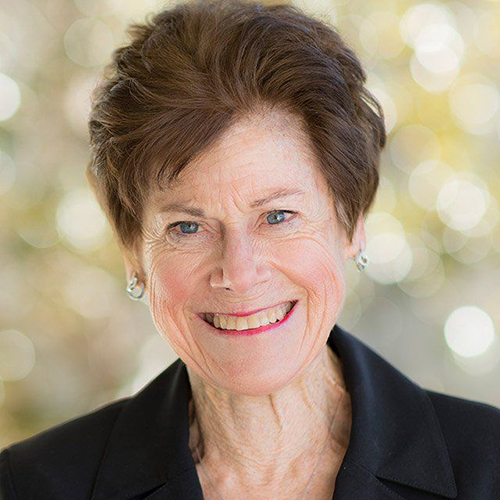 Dr. Lynn Reaser is the Chief Economist for the Fermanian Business & Economic Institute at Point Loma Nazarene University (PLNU). The Institute engages in economic analysis, modeling, and forecasting for corporations, non-profit organizations, and government agencies. Dr. Reaser, a leading spokesperson for the University, conducts over 150 media interviews annually, including newspapers, magazines, television, radio, and the internet. She contributes to a number of financial and economic surveys, including those of CNBC, Bloomberg, Reuters, and the Wall Street Journal. She also addresses numerous domestic and international conferences and forecast events.

She is presently a member of the PLNU School of Business Faculty, teaching managerial economics in the MBA program. Involved in public policy, she previously served as Chief Economist of the Council of Economic Advisors for California State Treasurer John Chiang. Dr. Reaser is active in many professional organizations including serving as past President of the National Association for Business Economics (NABE), which has also named her a Fellow for her contributions to the profession. She received the NABE Outlook Award for the most accurate economic forecast in 2011-12 and served as Chair of the NABE Foundation during the last few years.

From 1999 to 2009, she served as the Chief Economist for the Bank of America Investment Strategies Group. Dr. Reaser provided the global and U.S. economic framework for investment strategy for high net-worth, institutional, and brokerage clients, encompassing over $500 billion under management. Paul entered the wealth management industry in 2008 with Bernstein Global Wealth Management, followed by seven years at BNY Mellon, where he founded and built the firm’s San Diego office. Focusing on business owners, foundations and divorcing individuals, Paul created and ran an educational and awards program for middle market M&A advisors, SD Advisor of the Year, as well as the Alliance for the Divorcing Outspouse, a cooperative professional group for service providers in the affluent divorce space. Paul started his career as a award-winning journalist covering business, technology and healthcare, and has written for The Washington Post, Florida Trend, BusinessWeek, the New York Times, American Banker and Georgia Trend. After earning his MBA, he ran the digital, new media, and internet operations as well as marketing, sales & retail distribution for the Detroit Newspaper Agency and Freedom Communications’ Southern California operations.

Deeply involved in the community, Paul is Chairman Emeritus/CEO of Chairmen’s Roundtable, where is was the longest serving CEO for a group of 45 former CEOs and business owners who do pro bono consulting for middle-market companies in Southern California. In that role, Paul has counseled companies in defense, fintech, interactive advertising, software development, satellite communications, commercial baking, automotive dealerships and building products. Paul is also active with the San Diego Regional Economic Inclusive Growth Task Force, and is a member of the board and chair of the Audit, Compliance and Risk Committee of the La Jolla Institute for Immunology. Paul has been named one of the San Diego 500 for every year it has been published, and was named as one of “50 Making a Difference” in San Diego in 2020. Previously, Paul founded and ran the Advisor of the Year, an awards and educational program for middle-market mergers & acquisition professionals, the proceeds from which supported the La Jolla Institute for Immunology.

* Given current healthcare concerns, all attendees are required to be fully vaccinated against COVID-19. The event will be held in an event space with 2 walls that are open to allow for fresh air.