Leading with Trust and Truth

Leading with Trust and Truth 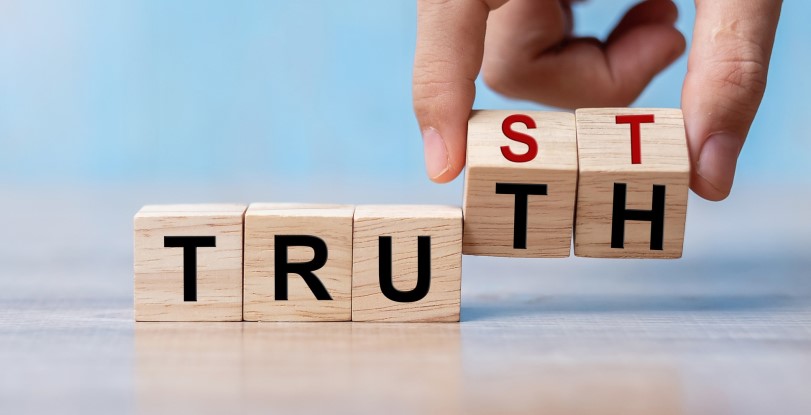 Organizations cannot build their reputation among stakeholders if they are not trusted. How can your board members ensure that internal and external communications are helping to build that trust? In the post-trust era in which we find ourselves today, our expert in national security issues as well as communications, ethics and leadership, retired Major General Mari K Eder of the United States Army, will provide practical guidelines to communicate effectively and show us: 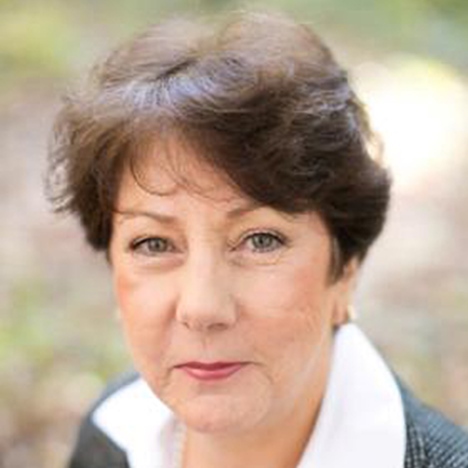 Mari K Eder, retired U.S. Army Major General, is a renowned speaker and author, and a thought leader on strategic communication and leadership. General Eder has served as Director of Public Affairs at the George C. Marshall European Center for Security Studies and as an adjunct professor and lecturer in communications and public diplomacy at the NATO School and Sweden’s International Training Command. She served in a number of senior positions in the Pentatgon, on the Army Staff, as Deputy Chief of Public Affairs and Deputy Chief of the Army Reserve, and with DoD’s Reserve Forces Policy Board. General Eder speaks and writes frequently on communication topics in universities and for international audiences and consults on communications issues.

General Eder is the author of Leading the Narrative: The Case for Strategic Communication, published by the Naval Institute Press. Her latest communications book, American Cyberscape, was released in November 2020. An inspirational book, The Girls Who Stepped Out of Line: Stories of Courage, Sacrifice, and Grit – the Women of WWII will be published in August of 2021 and is now available for print preorder on Amazon and other online retailers (BN.com, Bookshop.org). When not writing, lecturing, or traveling, she works with rescue groups and fosters rescue dogs.